Portugal hold the edge on eve of Switzerland contest

This article was automatically generated from an algorithm programmed by playmakerstats.com with changes made by the user Prosebot
2022/12/06 11:00
E0 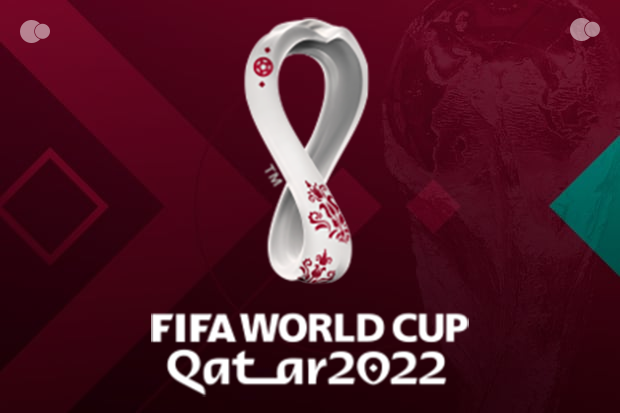 Portugal and Switzerland face off this Tuesday at the Lusail Iconic Stadium in an intriguing match in the World Cup.

Portugal head into this clash on the back of a 2x1 defeat against South Korea (World Cup 2022), while Switzerland overcame Serbia with a 2x3 win (World Cup 2022). When analysing the previous encounters between the teams, Portugal's national team and Murat Yakin's team have faced each other twenty-five times, with Switzerland's national team holding the advantage: 11 victories, against 9 victories of the portugueses.

This will be the first time these teams face each other for the World Cup.

The last meeting between the two teams ended with Switzerland winning 1x0. It is expected to be a thrilling clash, that can go either way.

This article was automatically generated from an algorithm programmed by playmakerstats.com with changes made by the user
Relevant?
YYYYY
Quality?
YYYYY
POLL RESULTS
PORTUGAL
DRAW
SWITZERLAND
motivo:
ENo comments made. Ep. 27: a aventura do Tovar no Catar e a ingratidã...
Destino: Saudade