Internazionale tipped to sweep Empoli aside

This article was automatically generated from an algorithm programmed by playmakerstats.com with changes made by the user Prosebot
2023/01/23 11:45
E0 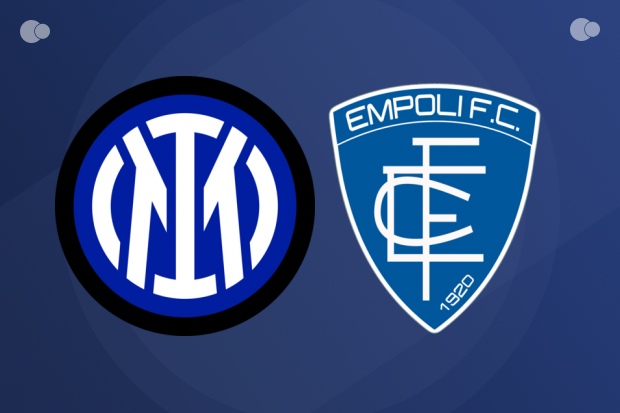 Internazionale and Empoli face each other this Monday at the Stadio Giuseppe Meazza for round 19 of the Serie A. Currently, Simone Inzaghi's team are 3rd in the table with 37 points, while Paolo Zanetti's team are 11th with 22 points.

After winning 0x3 in the last match against Milan (Supercoppa 2022), Internazionale receive Empoli, who won 1x0 against Sampdoria (Serie A 2022/23). Going into the encounter, Simone Inzaghi's team is on a scoring run that has seen them score at least one goal a game in their past 5 matches in the Serie A 2022/23. On the other hand, Paolo Zanetti's team has recorded a four-game unbeaten sequence in the Serie A 2022/23. A look back at the history books shows that Internazionale and Empoli have faced each other thirty-three times, with Simone Inzaghi's team holding the advantage: 27 victories, against 3 victories of Paolo Zanetti's team. Specifically in the Stadio Giuseppe Meazza, Internazionale have the advantage in the duels against Empoli: 16 wins in 17 games, while Paolo Zanetti's team has 1 win.

Considering only the Serie A, there have been twenty-eight games played between the two teams, with 22 wins for Internazionale, 3 draws and 3 wins for Empoli.

Considering the Serie A 2022/23, from Internazionale's most influential players, Lautaro Martínez has entered the pitch 18 times, and Milan Skriniar is the one with more minutes played (1551). Lautaro Martínez is the current best scorer with 9 goals. As for Empoli, Filippo Bandinelli participated in 18 games, and Guglielmo Vicario has played the most minutes (1620). Tommaso Baldanzi is their current best scorer with 3 goals.

The last meeting between the two teams ended with Internazionale winning 4x2. Simone Inzaghi's team is given the favouritism to win this match.

This article was automatically generated from an algorithm programmed by playmakerstats.com with changes made by the user
Relevant?
YYYYY
Quality?
YYYYY
POLL RESULTS
INTERNAZIONALE
DRAW
EMPOLI
motivo:
ENo comments made.