Fulham versus Tottenham just too close to call

This article was automatically generated from an algorithm programmed by playmakerstats.com with changes made by the user Prosebot
2023/01/23 12:05
E0 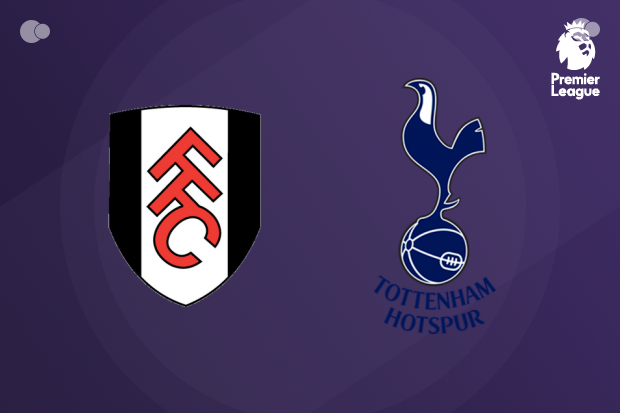 Fulham and Tottenham face off this Monday at the Craven Cottage in an intriguing match in the Premier League . Currently, Marco Silva's team are 6th in the table with 31 points, while Antonio Conte's team are 5th with 33 points.

Considering only the Premier League, there have been fifty-three games played between the two teams, with 31 wins for Tottenham, 14 draws and 8 wins for Fulham.

The last meeting between the two teams ended with Tottenham winning 2x1. It is expected to be a competitive match, that can fall to either side.

This article was automatically generated from an algorithm programmed by playmakerstats.com with changes made by the user
Relevant?
YYYYY
Quality?
YYYYY
POLL RESULTS
FULHAM
DRAW
TOTTENHAM
motivo:
ENo comments made.