This article was automatically generated from an algorithm programmed by playmakerstats.com with changes made by the user Prosebot
2023/01/24 19:15
E0 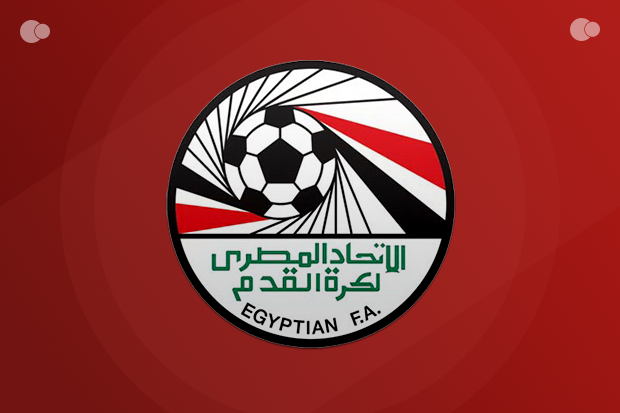 Pyramids FC overcame Smouha SC, 1x2, on Tuesday, relating to matchweek 15 of the Egypt League. To this matchday, Tarek El Ashri's team came from two wins, and Pyramids FC came from a win.

The opening goal was scored by Ramadan Sobhi after 16 minutes. With 30 minutes on the clock, Hussein Faisal fired home for Smouha SC.

After the result Pyramids FC are 3rd in the table, with 30 points, while Smouha SC sit 11th place, with 16 points. In relation to forthcoming league matches, Pyramids FC will host Ceramica Cleopatra, whilst Tarek El Ashri's team will play away against ENPPI.

This article was automatically generated from an algorithm programmed by playmakerstats.com with changes made by the user
Relevant?
YYYYY
Quality?
YYYYY
POLL RESULTS
SMOUHA SC
DRAW
PYRAMIDS FC
motivo:
ENo comments made.