Bologna too good for Cremonese at Stadio Renato Dall´Ara

This article was automatically generated from an algorithm programmed by playmakerstats.com with changes made by the user Prosebot
2023/01/23 20:00
E0 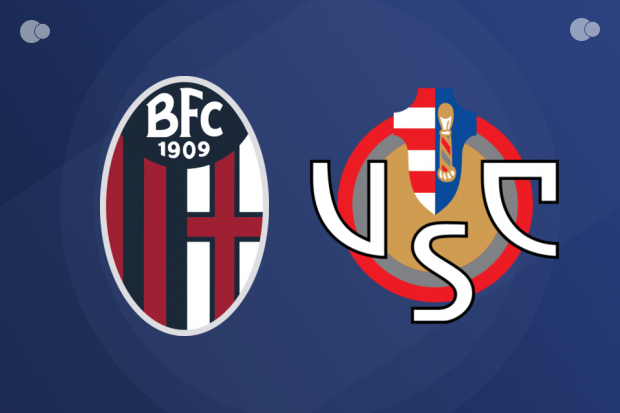 In a game relating to matchweek 19, the game between Bologna and Cremonese on Monday ended in a draw, 1x1. In this competition, Thiago Motta's team came from a win, and Davide Ballardini's team came from four defeats.

The first-half ended with a goalless draw.

David Okereke opened the score after 50 minutes, from the penalty spot. In a very unlucky moment, Vlad Chiriches scored an own-goal with 55 minutes on the clock.

After the result Bologna are 10th in the table, with 23 points, while Cremonese sit 20th place, with 8 points. With regard to the next fixture, Thiago Motta's team will host Spezia, whilst Davide Ballardini's team will host Internazionale.

This article was automatically generated from an algorithm programmed by playmakerstats.com with changes made by the user
Relevant?
YYYYY
Quality?
YYYYY
POLL RESULTS
BOLOGNA
DRAW
CREMONESE
motivo:
ENo comments made.