Sudamericano U20: Very little to separate Argentina from Brazil

This article was automatically generated from an algorithm programmed by playmakerstats.com with changes made by the user Prosebot
2023/01/23 20:30
E0 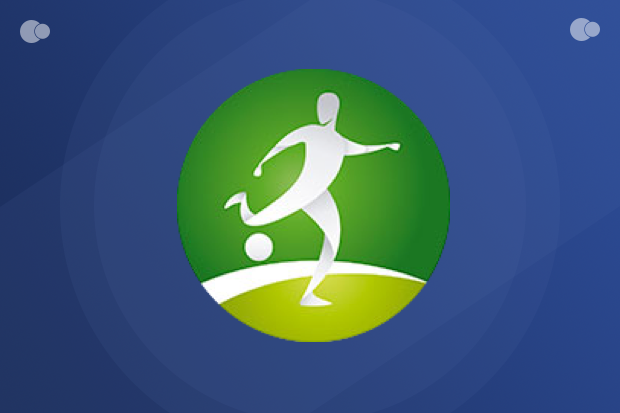 Argentina and Brazil clash this Monday at the Olímpico Pascual Guerrero for a match of the Grp.A of the Sudamericano U20.

Argentina head into this clash on the back of a 2x1 defeat against Paraguay (Sudamericano U20 2023), while Brazil overcame Peru with a 0x3 win (Sudamericano U20 2023). Digging back into the archives highlights that Javier Mascherano's team and Ramon Menezes's team have faced each other twenty-six times, with Argentina's national team holding the advantage: 12 victories, against 10 victories of Brazil's national team.

In the Sudamericano U20, eighteen games were played between the two teams, with 8 wins for Argentina, 3 draws and 7 wins for Brazil.

The last meeting between the two teams ended with Brazil winning 1x0. It is expected to be a thrilling clash, that can go either way.

This article was automatically generated from an algorithm programmed by playmakerstats.com with changes made by the user
Relevant?
YYYYY
Quality?
YYYYY
POLL RESULTS
ARGENTINA
DRAW
BRAZIL
motivo:
ENo comments made.