All to play for as Hertha BSC face Wolfsburg

This article was automatically generated from an algorithm programmed by playmakerstats.com with changes made by the user Prosebot
2023/01/24 11:40
E0 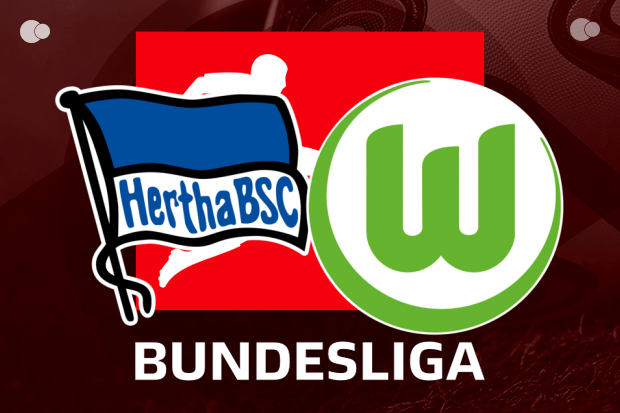 Hertha BSC and Wolfsburg clash this Tuesday at the Olympiastadion Berlin for round 17 of the 1. Bundesliga. Currently, Sandro Schwarz's team are 17th in the table with 14 points, while Niko Kovac's team are 7th with 26 points.

Hertha BSC head into this game after a 3x1 defeat at the hands of VfL Bochum (1. Bundesliga 2022/23), whilst Wolfsburg edged past SC Freiburg with a 6x0 win (1. Bundesliga 2022/23). On arrival at this matchday, Sandro Schwarz's team is on a scoring run that has seen them score at least one goal a game in their past 4 matches in the 1. Bundesliga 22/23. On the other hand, Niko Kovac's team is on a sequence of scoring at least one goal each match for the past nine, in the 1. Bundesliga 22/23. Digging back into the archives highlights that Hertha BSC and Wolfsburg have faced each other fifty-seven times, with Sandro Schwarz's team holding the advantage: 21 victories, against 20 victories of Niko Kovac's team. Specifically in the Olympiastadion Berlin, Hertha BSC have the advantage in the duels against Wolfsburg: 13 wins in 28 games. Niko Kovac's team has 7 wins.

In the 1. Bundesliga, forty-six games were played between the two teams, with 17 wins for Hertha BSC, 13 draws and 16 wins for Wolfsburg.

The last meeting between the two teams ended with a draw, 0x0. It is expected to be a competitive match, that can fall to either side.

This article was automatically generated from an algorithm programmed by playmakerstats.com with changes made by the user
Relevant?
YYYYY
Quality?
YYYYY
POLL RESULTS
HERTHA BSC
DRAW
WOLFSBURG
motivo:
ENo comments made.