Milan stumble to defeat against Lazio

This article was automatically generated from an algorithm programmed by playmakerstats.com with changes made by the user Prosebot
2023/01/24 22:15
E0 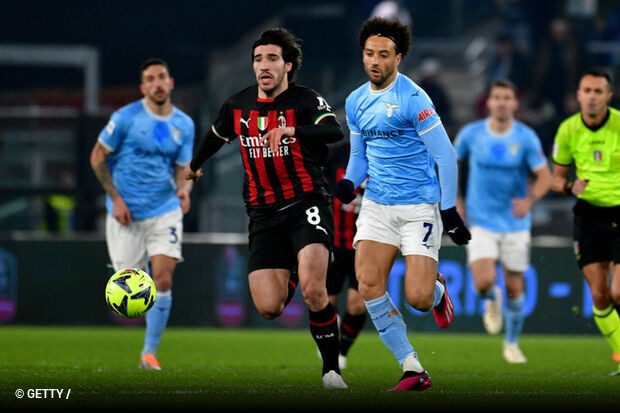 Lazio eased past Milan, 4x0, on Tuesday, on to matchday 19 of the Serie A. To this matchday, Maurizio Sarri's team came from a win, and Stefano Pioli's team came from two draws. In the starting XI there was Sergiño Dest.

The first goal was scored by Milinkovic-Savic early in the game. In the 38th minute, Mattia Zaccagni doubled the lead for Lazio.

With 67 minutes on the clock, Maurizio Sarri's team extended their lead with a goal from Luis Alberto from the penalty spot. With his 5th goal of the season. After 75 minutes, Felipe Anderson netted the final goal of the game.

After the result Milan are 2nd in the table, with 38 points, while Lazio sit 3rd place, with 37 points. In their next fixture, Maurizio Sarri's team will host Fiorentina. Meanwhile, Stefano Pioli's team will play at home against Sassuolo.

This article was automatically generated from an algorithm programmed by playmakerstats.com with changes made by the user
Relevant?
YYYYY
Quality?
YYYYY
POLL RESULTS
LAZIO
DRAW
MILAN
motivo:
ENo comments made. 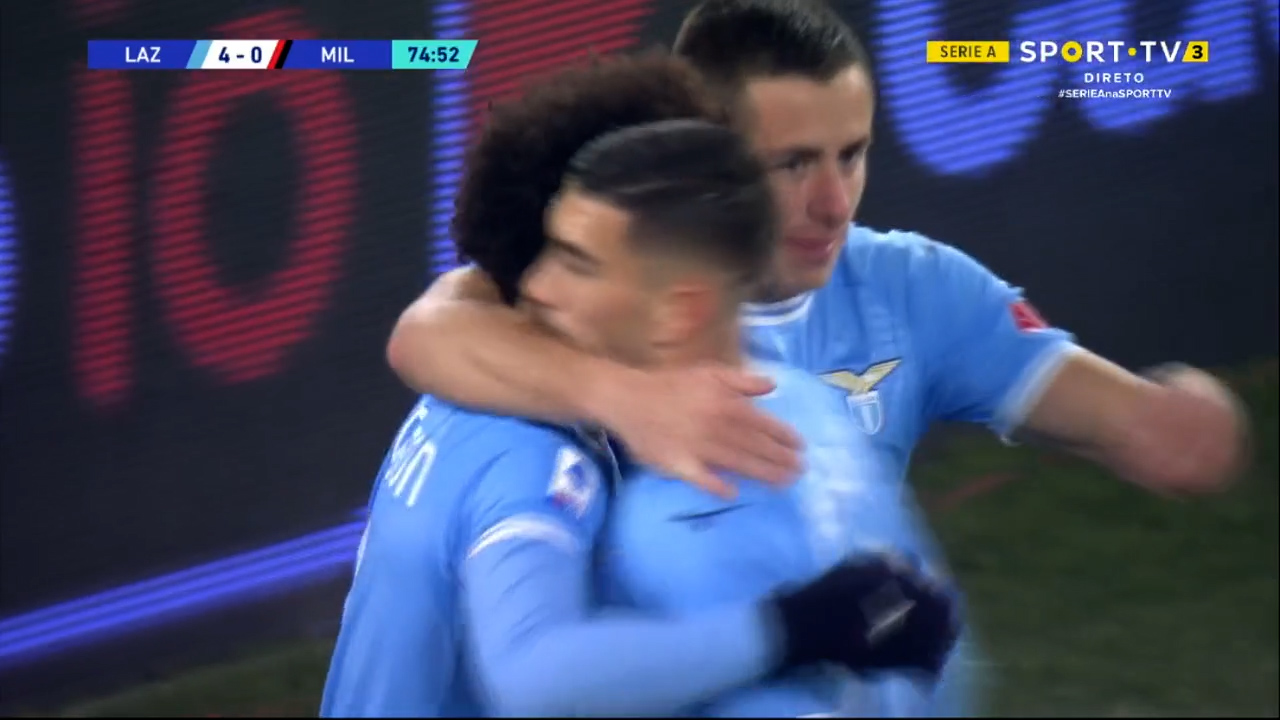 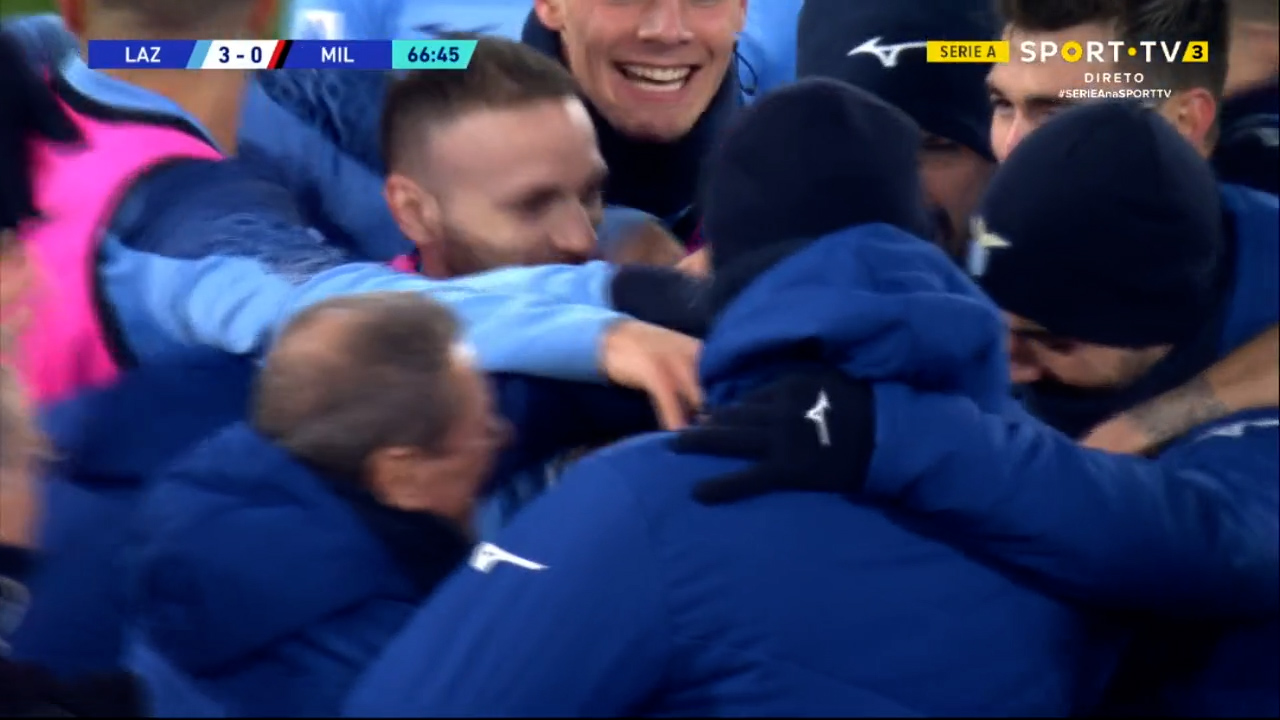 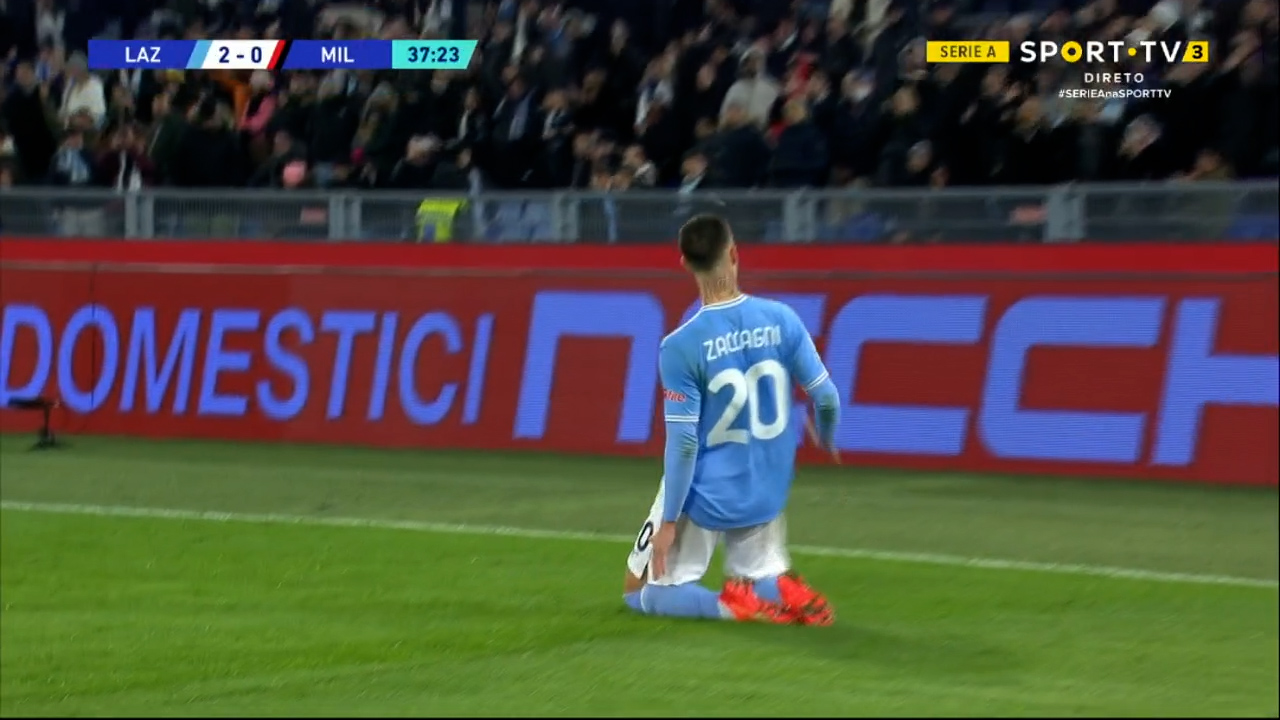 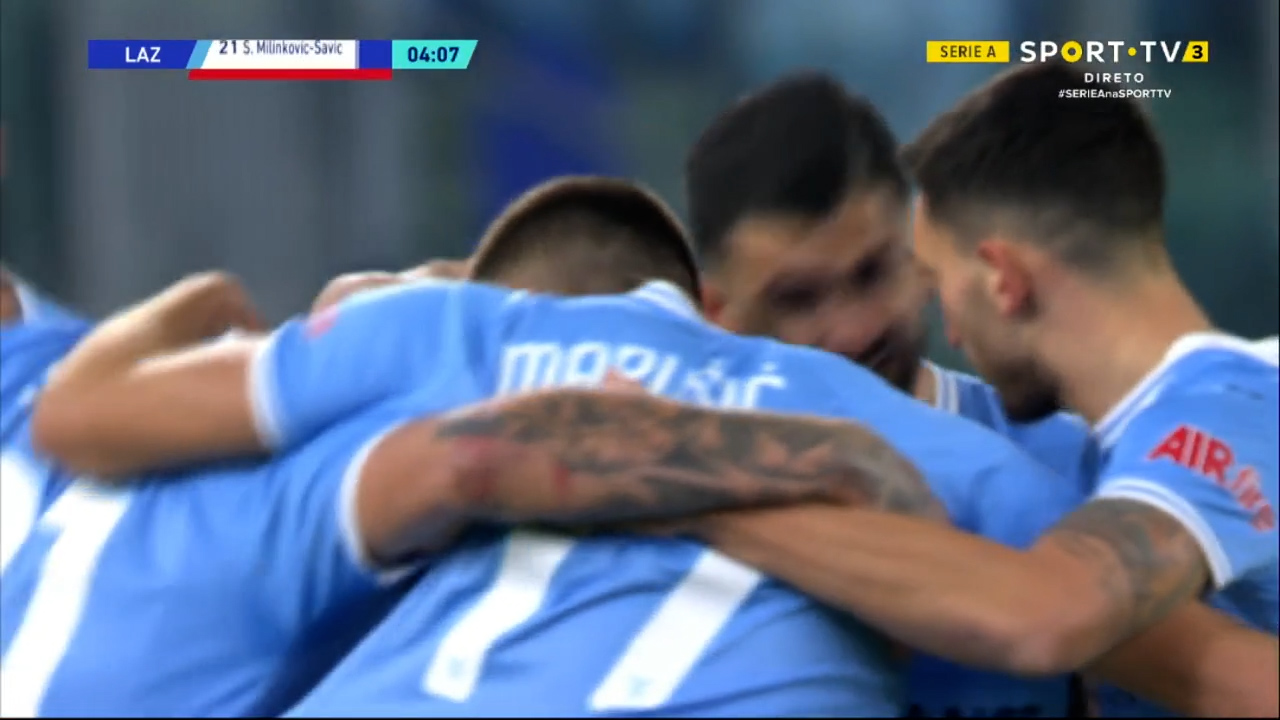